He is a big man with a big heart.  He has a keen sense of right and wrong, and a direct, uncluttered, straightforward method of communicating.  He does most of his work quietly and fears not dealing with people who he feels are not doing what is expected of them, or who are not acting in the best interests of Rizzo Rink.  Since 1998, as President of the Advisory Council, he has guided Rizzo Rink in an exceptional manner as the rink continues its quest for excellence.

Angelo Pinto began his involvement with Rizzo Rink in 1988 as a volunteer coach and Advisory Council member.  He could often be seen on early Saturday and Sunday mornings cooking in the trailer.  In 1998, upon the death of Henry Brinn, Angelo became President of the Advisory Council.  During his time in office, Rizzo Rink has expanded its youth hockey program, upgraded its physical plant, strengthened its ties to the community, and continues to be a model of the community-government partnership that all recreation facilities to aspire to.  While the supervisors changed and the staff changed, Angelo Pinto has been the constant, the constant that binds together what began in 1987 and continues to this day.

In order to achieve success, Angelo has been direct and straightforward with city officials as to what the community expects from them and has been equally strong and determined in ensuring that those who work or volunteer at Rizzo adhere to, and implement, the principles and the philosophy of the rink.  His influence citywide is epitomized by the elimination of admission fees to all the city rinks.  This change occurred only after prodding and cajoling of city officials by Angelo Pinto.  It was Angelo who pushed for the Advisory Council to purchase and install Sport Court, a synthetic matting which safely allows all types of activities on the rink’s concrete floor.  This improvement expanded the use of the rink during the non-ice part of the year. (This decision proved so successful that the City of Philadelphia purchased and installed-at city expense- Sport Court at all of the other rinks.) These are but two examples of how Rizzo Rink, with Angelo Pinto at the helm, continues to be the unquestioned leader among the five city ice rinks.

Angelo’s commitment to Rizzo Rink goes well beyond business decisions.  With the help and support of his wife Toni, Angelo’s son Anthony and his daughter Tracy were involved with the youth hockey program at an early age. To this day, Anthony continues his involvement as a volunteer coach at the rink.

At the March 12, 2016, youth hockey banquet, Angelo Pinto was inducted into the Rizzo Rink Hall of Fame and awarded the fifth banner that hangs from the rafters.  The announcement came as such a surprise to Angelo that his entire acceptance speech consisted of a laugh, a smile, and the words, “You are all sneaks.”  In a way, while it wasn’t the Gettysburg Address, it was emblematic of Angelo Pinto- a committed, dedicated leader who was reluctant to accept accolades and praise for what he said was “just doing what was right”.  But that is the gift that has made Angelo Pinto the exceptional leader of Rizzo Rink.  To Angelo, it’s not just longevity that matters, what matters is that “it was done the right way”.

At times, it may be easy for some to overlook, or to underrate, the importance of Angelo Pinto in the history of Rizzo Rink.  Those who do so are wrong.  They are either poorly informed, grossly ignorant of the facts, or willful deniers of the truth.  The truth is simple and clear. For 24 years, it has been Angelo Pinto who- as president of the Rizzo Rink Advisory Council, has been the indispensable man who is at the center of the success that is Rizzo Rink.  He has justly earned, and fully deserves the same level of thanks, appreciation, and credit that is rightfully given to Henry Brinn for his accomplishments at Rizzo Rink.  All of those who pass through Rizzo Rink, be they parents, employees, or just kids wanting to skate and enjoy sports, owe a handshake and a “thank you” to Angelo Pinto.

Return the completed form to:

How it all began.

In 1987, the staff and advisory council decided to make it their primary mission to provide the youth of South Philly and vicinity with athletic programs designed to foster character development, passing on values, learning sportsmanship, and coming to grips with winning and losing gracefully.

To this day, these are still the overarching goals. You see, at Rizzo Rink, hockey is a religion and a way of life. For years, Rizzo Rink’s hockey program has served boys and girls ages 5 to 13. This program is purely instructional in nature with the primary goal of teaching the kids the fundamentals of hockey.

Learning skills and competing are the major goals at this young age. Winning and the pressure to excel come at a later age, when the mind and body have further developed.

There is a sign above the door to the rink area that says the following:

Success is not the same as winning

Success is Achievement, mastering a skill

Success is striving to win 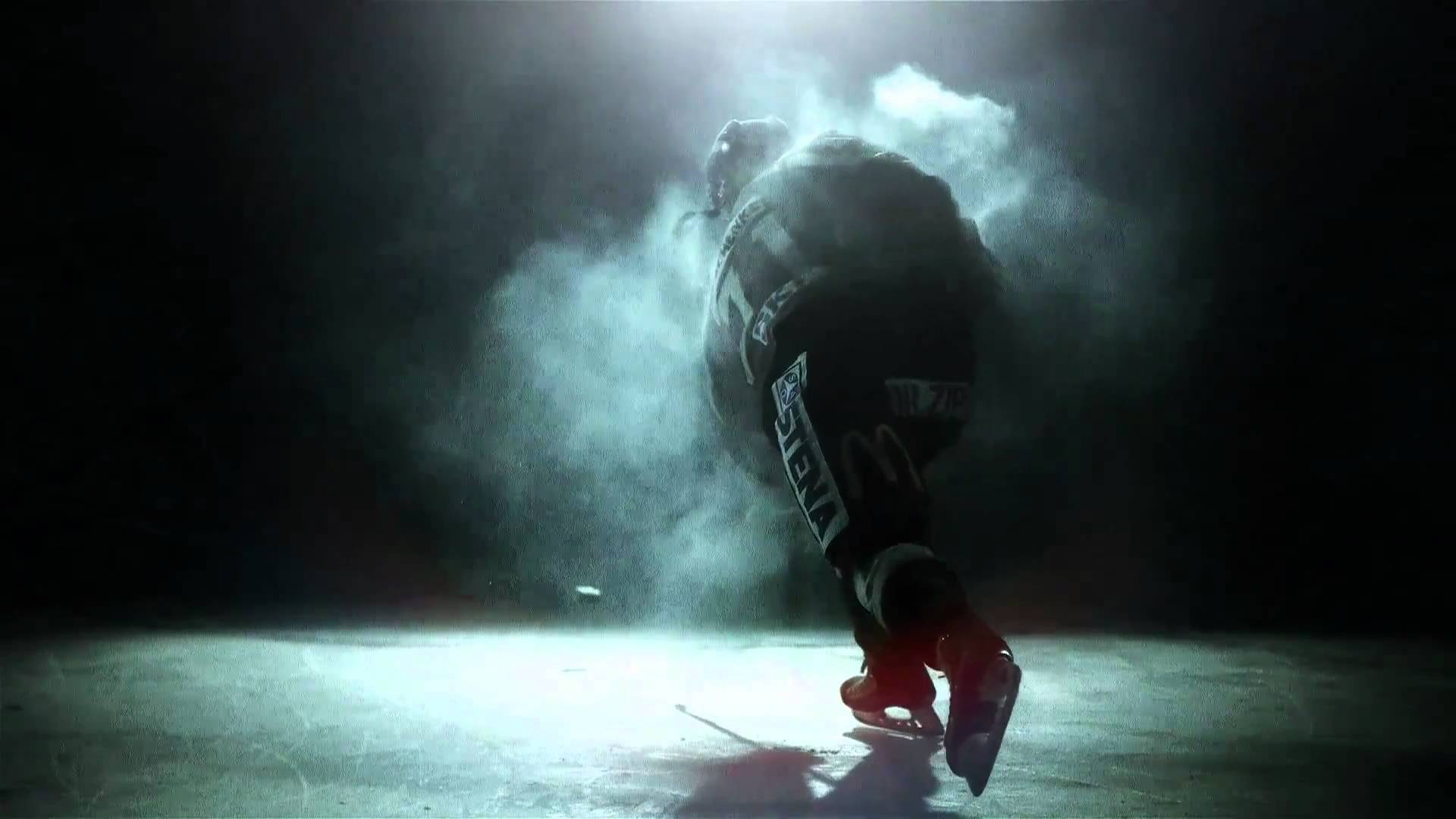 Bringing instructional and league ice hockey to the youth of Philadelphia for over 30 years!